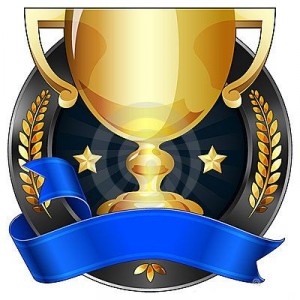 national levels. The latest achievements have been listed below: